Beachfront Villa with guesthouse and 3 garages for sale 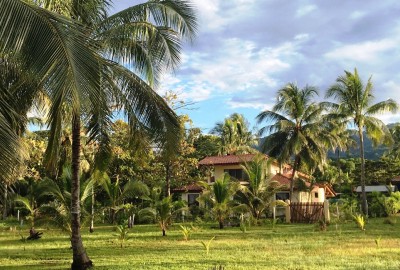 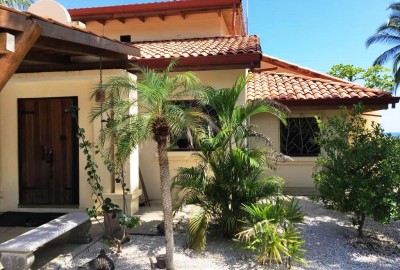 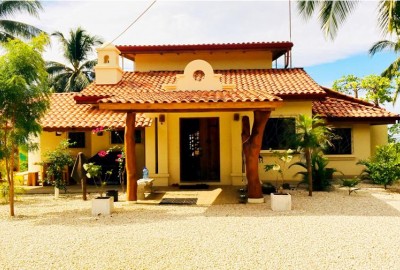 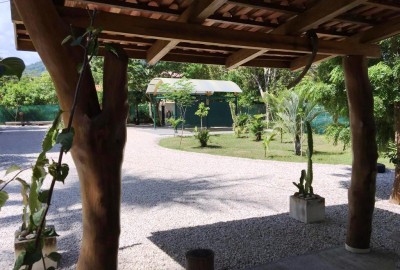 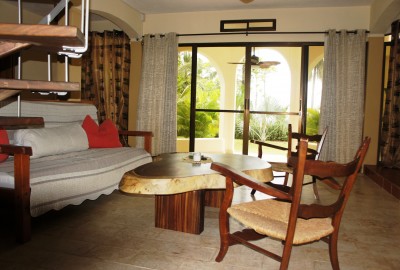 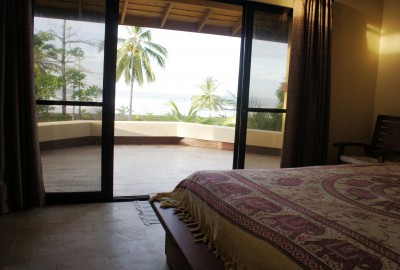 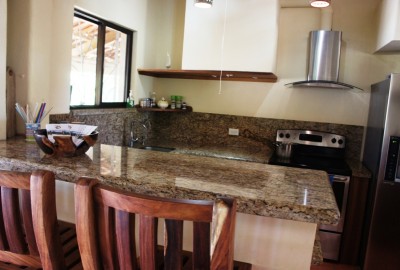 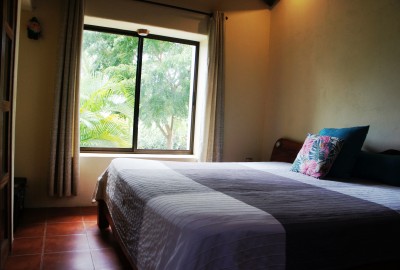 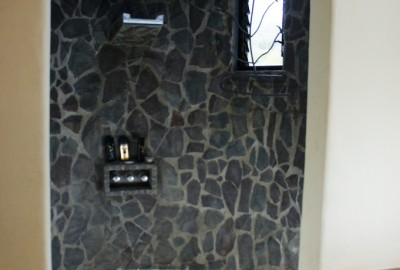 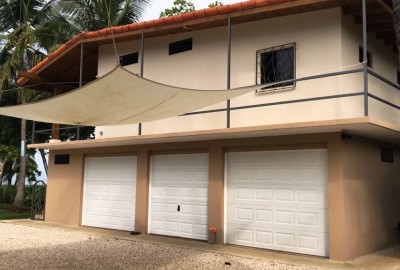 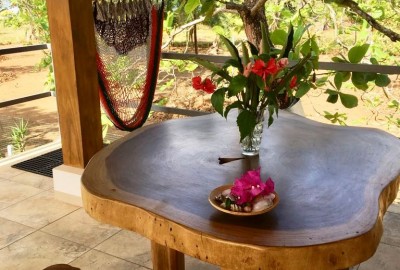 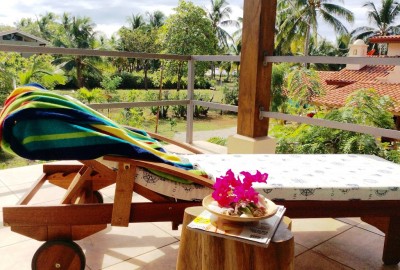 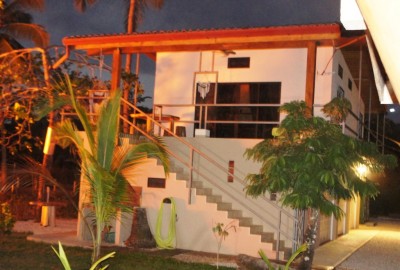 Costa Rica is one of the most popular destinations in Central America. The country lies between two beautiful coasts with wonderful beaches and has several climate zones. The Nicoya Peninsula is one of Costa Rica's favorite hotspots and attracts thousands of visitors every year.
The country of Pura Vida, where humans and animals still live in harmony, has been ranked number 1 in the HPI - Happy Planet Index for several years. In contrast to Europe, Costa Rica is also a global leader when it comes to renewable energies.
The visitors are particularly drawn to the Pacific coast with its beautiful beaches and hills that extend to the sea.

The Nicoya Peninsula in Guanacaste is one of the 5 "Blue Zones" worldwide, where people often live for more than 100 years, and not without reason. The northwest of the country is teeming with easily accessible beaches in all colors and shapes, surrounded by gentle hills that often border the beaches.

Guanacaste has all of this and much more!
It's easy to lose track of things. You are literally spoiled for choice here! It is impossible to see almost anything in two weeks of vacation.
Costa Rica is pure nature. 25 percent of the small Central American country between the Pacific and the Caribbean is protected by national parks. They provide a protected habitat for great wildlife. Spider monkeys and the rare Quetzal live for example in the jungle areas.
Whoever travels Costa Rica actually comes mainly because of the diverse flora and fauna. The “rich coast”, which is crossed by rainforests and is extremely geographically and climatically diverse, also has a lot to offer in terms of ecotourism. Costa Rica is known worldwide for its beaches, volcanoes and biodiversity.

There are many reasons why people always call Costa Rica paradise. This idyll has enchanted many travelers in the last few years who have been looking for their own home in this paradise after their vacation.
Unfortunately, we cannot list all offers on the Internet. Send a short email to info@ImmoScout360.com and we will help you to find your dream property. Take the first step to paradise.

In recent years, more and more airlines have been offering direct flights from Germany (Frankfurt and Munich), Switzerland, Spain and Holland to Costa Rica - San Jose. In a few hours you will fly into a peaceful world, far away from stress, an uncertain future and political turmoil. You have a second home here.
It's not for nothing that Costa Rica is called the "Switzerland of Central America"

also known as Playa Coyote is a hidden secret and among the many beautiful and remote beaches that sit off the western coast of the Nicoya Peninsula in Guanacaste. Lying on the pristine shores of the Pacific, and in between Playa Samara and Playa Manzanillo, this beach is actually quite isolated as most roads leading here are mostly unpaved and we do recommend a 4 x 4 vehicle. The fastest way to reach this stunning beach is to catch a domestic flight from the capital San Jose to the airports of Samara or Islita, and then drive out to Playa Coyote next to the village of San Francisco de Coyote, which is around four kilometers from the beach. You will find one of the best Restaurants “El Barco” directly on the beach with German management and local Chef!