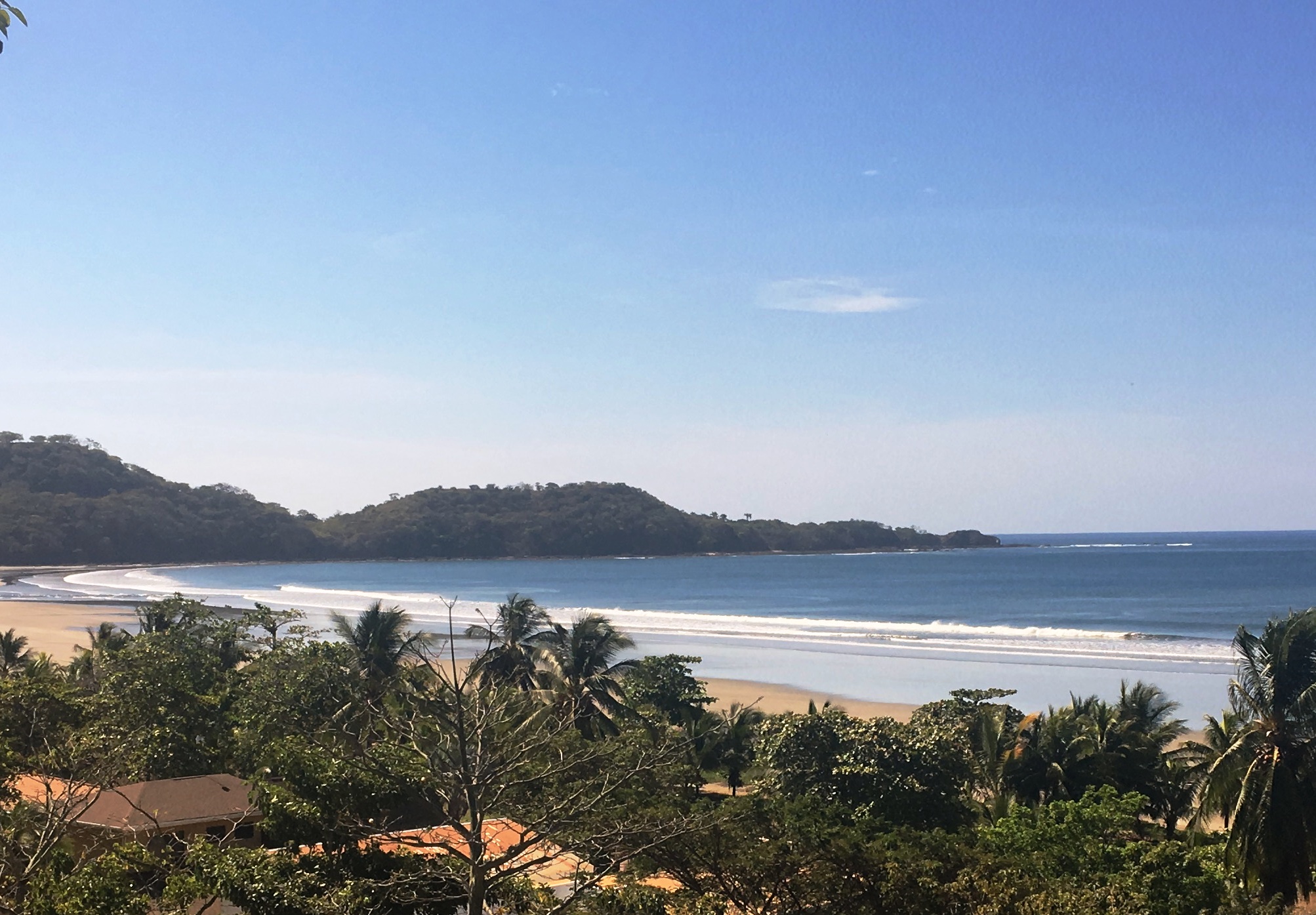 Costa Rica opened its boarders to tourists again on August 1, 2020!!!

When you land in San Jose or Liberia,  you can enjoy the country and its people feeling totally rested and relaxed.

The best flight deals with Lufthansa to San Jose, Costa Rica are available in June 2020.

Costa Rica is a small country that has the nickname „Switzerland of Central America“. In contrast to Switzerland Costa Rica does not only have high mountain ranges, but also a Pacific Coast, a Caribbean coast, rainforests and active volcanos. With such a number of different habitats it developed a variety in flora and fauna that is unmatched in such a small space worldwide. The capital San José is the usual starting point to explore these riches of nature, but the city has its own charms and should be discovered as well.

Higher up in San José

San José, called “Chepe“ by the inhabitants, is situated on a mesa at the feet of the central mountain range that runs from north to south in the middle of the country. The 1100 Meter high elevation is the reason for the year-round spring-time temperatures. The city is quite young, in 1824 the former little village was made capital after Cartago, the colonial centre of Costa Rica, was destroyed by earthquakes. One of the main landmarks here is the National Theatre, a lush copy of the Paris Opera. A precious experience is the Gold Museum, the biggest collection of pre-Columbian gold artefacts in the world. Quite near you can find the Jade Museum, where you can see what the ancient people could do with these valuable stones.

The National Museum of Costa Rica is housed in the former military garrison Buena Vista. In 1948 Costa Rica dissolved its military and used the free funds for education and health care. The entrance to the museum leads through a butterfly garden, where the local Blue Morpho butterfly is the star. Visit the Mercado Central, the main market of the city, and get to know the local food and specialties of Costa Rica. The national dish is Casado, rice, black beans, salad and meat from chicken, pork or beef. For breakfast you get served Gallo Pinto, rice and beans with plantain and fried egg. For lovers of coffee Costa Rica is the promised land, from here comes some of the best coffee in the world, which is still one of the main exports from the little country.

Above the trees, above the clouds

Because the country is not very big, you can get to the many national parks, mountains and beaches quite quickly. Nearly a quarter of the country is part of a conservation area, so that the unusual bio-diversity can be protected. In the National Park Braulio Carillo, about 30 km from San José, you can see wild cats, jaguars, monkeys and bright coloured birds like the quetzal, parrots and hummingbirds. Especially entertaining is the funicular above the trees, allowing you to get a birds view on the forest. Even higher up is the Cerro Chirripó, the highest mountain of Costa Rica. On a clear day you can see both the Pacific and the Caribbean from its summit. Most famous is the still active volcano Arenal and the national park of the same name with waterfalls, rivers and cloud forests. For fun in the sun and especially for surfing the peninsula Nicoya at the Pacific coast is a paradise. The diversity of Costa Rica is a guarantee that everyone will find the kind of holiday they want. 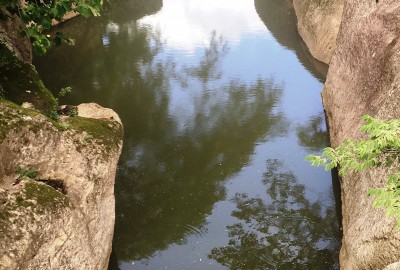 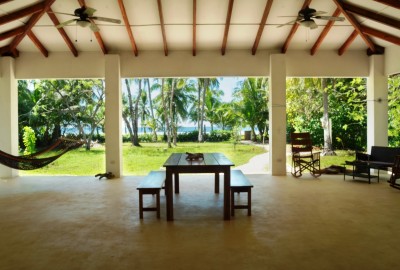 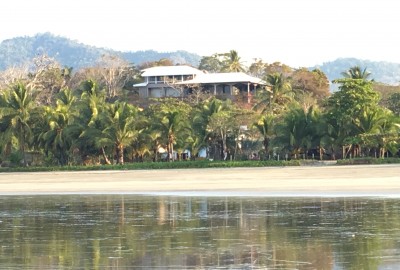 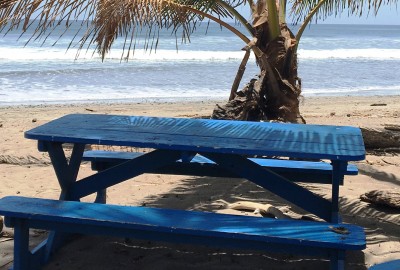 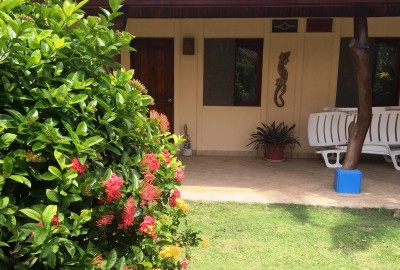 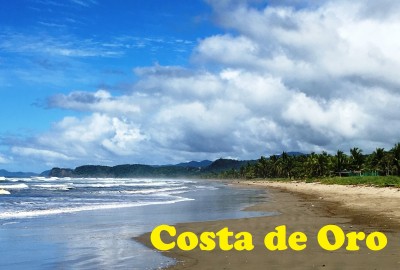 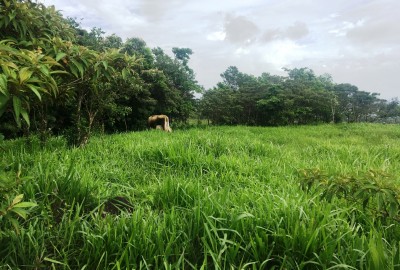 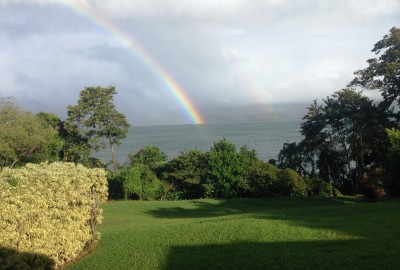 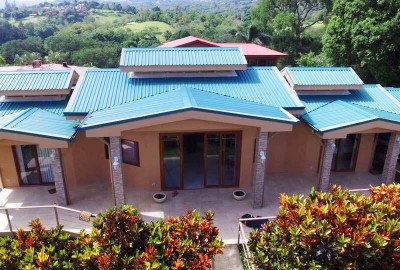 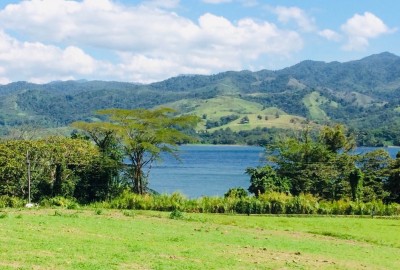 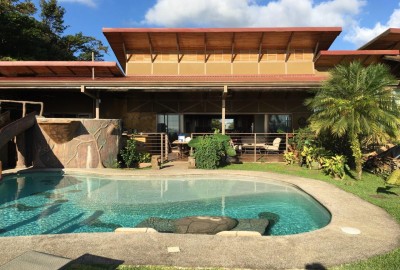 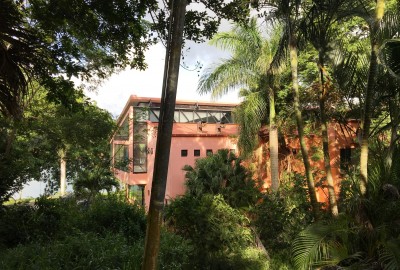 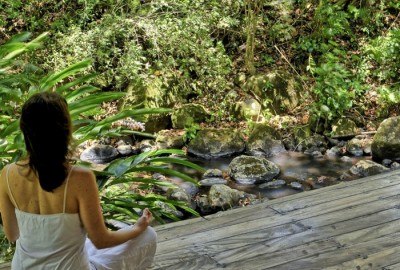 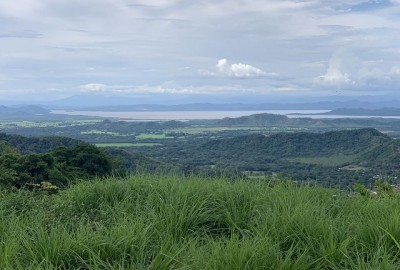